went to the market this morning. stopped by the bank to cash out some money and saw 2 black guys in front of the bank.

they did nothing, really. they were sitting and chatting with each other. normal stuff. but i told my maid who inside the car to lock the door.

it was ridiculous, really. we locked the door when we usually don't.

am i really that racist?

i remembered that time when i saw a group of Indians  guys at the market trying to sell stuff. i locked the door too at that time.

is it bcos i was scared of them?

am i really that racist?

then i realized i think i usually did that whenever there's are motorcyclists or some men wandering around the car. i locked it whenever that happen.

the similarities in all these situations are that i only do this when there are men around me, excluding those i know. men, even Malay men. i don't trust them.

so i guess i don't trust men then. 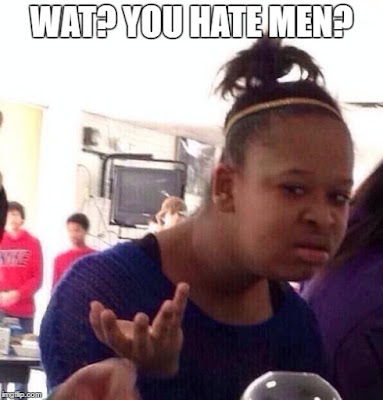 now, is this sexist?