when we were young, we built some random stuff like cars, house, buildings, boats, people, or whatever that can be squared using LEGO. 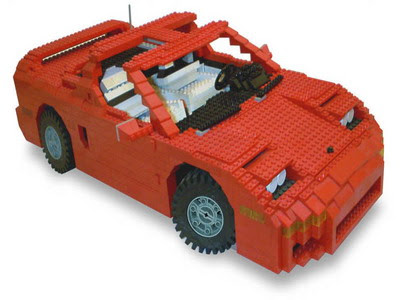 we were young. we would built a car (using Lego) without the tyres, and we also built a boat that people thought was a box instead.

we were not that creative at that time.

ok.
maybe not you. but I was not that creative at that time.

this time,unfortunately, i still am not a creative person.

yeah yeah. maybe i have some bits of creativity like edit some Changmin pictures with some words on it, or making some stupid story about an AC Milan duck versus a Liverpool witch, but i am not that creative when it comes to LEGO.

still, the only thing i can do by using LEGO is this: 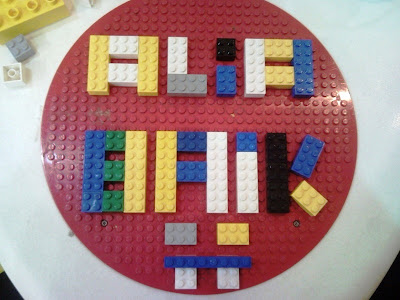 Email ThisBlogThis!Share to TwitterShare to FacebookShare to Pinterest
Labels: random

DAY 1: LFC's training session in MY

after 3 days of gaining my energy back, now i have the mood to blog. hoho.

3 days of 'attending' (more like stalking,but without gaining anything) almost all Liverpool events while the team were in KL, the fatigue really took it toll. i never thought things can be THAT hard.

anyway, as people already know, Liverpool FC were in KL for their pre-season Asia tour. main reason for this tour was to gain back their fitness for the next season. 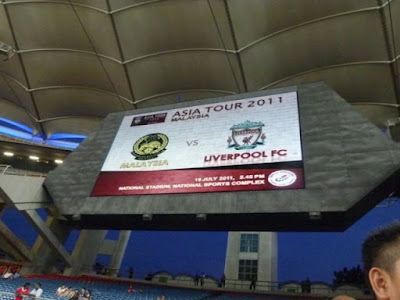 in other word, the Malaysia vs Liverpool FC match was only for friendly, nothing competitive.
you hear that Rajagobal?????

everybody knows they're in Malaysia right now. and if you're an avid listener of Hitz.fm, you should know that they changed their radio station to Liverpool.fm on Friday the 15th, just to commemorate the 'Liverpool FC in Malaysia' visit.

and that's why you heard plenty of The Beatles' songs

i won't blog about it for now.

Insya'Allah, i will blog after the match itself. or maybe on Sunday. don't worry, i'll try to blog about it as soon as possible. i don't want to delay any post after this.

i should have blog abt the Day1 and Day2 of the events before day of the the match, but this whole Liverpool FC in Malaysia things makes me a busy fan. and i still haven't met any lucky moment! aih~ 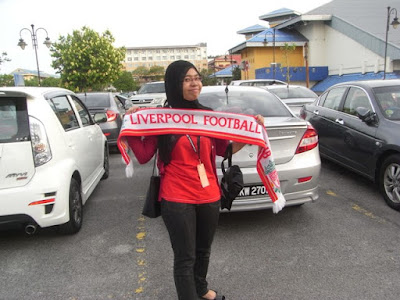 
last night (2nd of July), went to Sunway Lagoon. entrance fee: RM353, that was the price after 10% discount. not cheap, i know. especially that we(AliaBaik,AqilahPrasanCute,MiezahGS and NoiLovely) didn't even play any game in that place.

but still, TOTALLY WORTH IT. why, you maybe want to know? 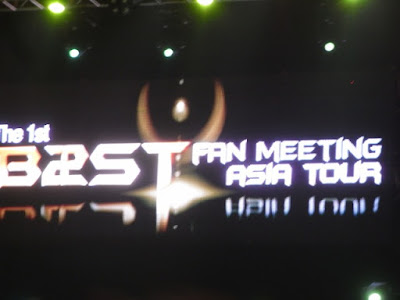